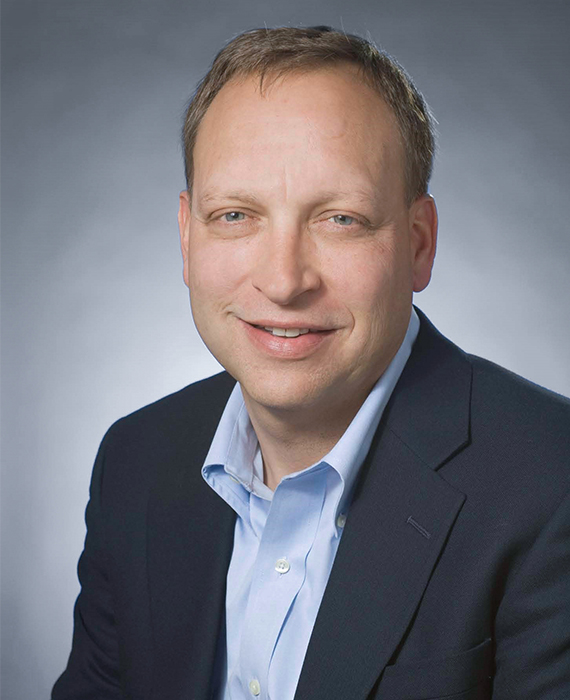 With nearly 40 years in the electrical industry, he has worked to build projects that have lasting value and make positive impacts on communities. Major electrical contracts he has worked on include the Coors Field development project, University of Colorado Hospital Expansion, Porter Adventist Hospital Additions and Renovations, and, most recently, the RE/MAX International Headquarters building in Denver. Other projects include Aspen Valley Hospital Phase 2 Renovation and Expansion in Aspen, Colorado, Estes Park Medical Center in Estes Park, Colorado, and the Isle of Capri Hotel Expansion in Black Hawk, Colorado.

Prior to establishing the Englewood, Colorado-based Encore Electric in 2003, Lawrenz built a successful client following in the electrical contracting industry by focusing on client needs. Guided by a philosophy that values strong faith and teamwork, he got his start as a journeyman electrician and estimator with Riviera Electric. There he progressed to positions of greater authority, serving as the company’s Manager of Preconstruction Services and later as Senior Manager of Preconstruction.

Lawrenz lives with his wife in Larkspur, Colorado.