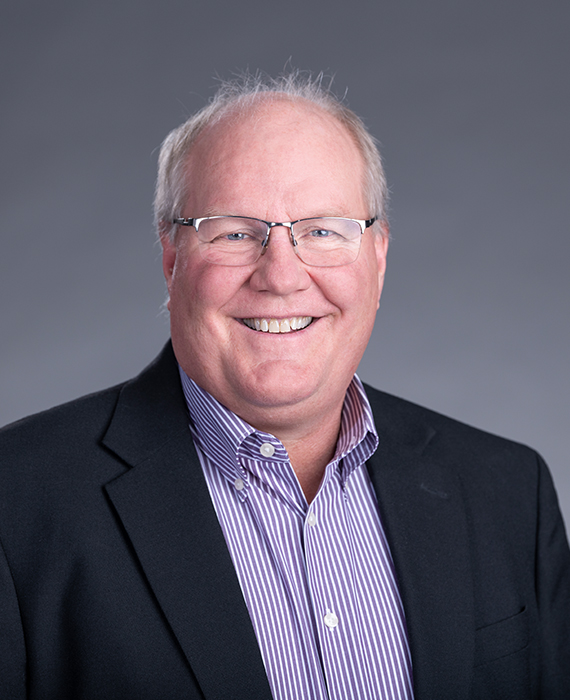 Jeff Thompson is Executive Vice President at Encore Electric. Thompson has been a mainstay in the electrical industry for more than 30 years, with 15 of those years dedicated to leadership and customer service excellence at Encore.

Thompson is a graduate of North Dakota State School of Science in Applied Science Electrical Technology. He is a certified electrician.

Thompson lives with his wife and four children in Thornton, Colorado.