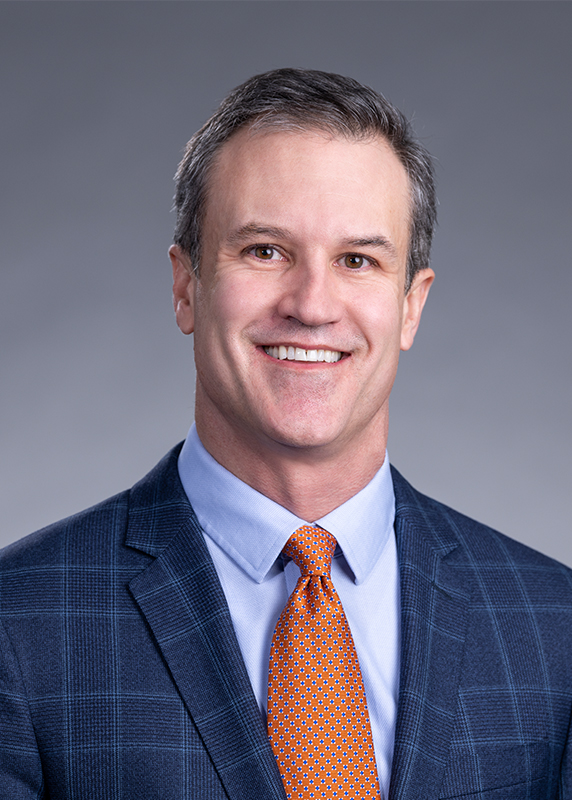 Jim Nottingham is the Vice President of Risk Management & General Counsel at Encore Electric. Jim supports Encore’s mission to be all things power, technology and energy by proactively identifying and mitigating risk throughout the organization.  He oversees Encore’s legal, compliance, and risk management functions.  He also serves as the Corporate Secretary and advises the Board of Directors on a wide range of corporate governance topics.

Jim cares deeply about his community.  For several years, he was a proud member of the Arapahoe Basin Volunteer Ski Patrol. He currently serves as a Board Member for the Colorado Sports Hall of Fame and as a Board Member for the Association of Corporate Counsel.  Jim also serves on the Legislative Committee for the Associated General Contractors.  Jim is a member of the Colorado and Denver Bar Associations.

In his free time, Jim enjoys spending time with his daughter, his son and his wife. Whenever possible, Jim loves being outdoors. He has scaled the summits of Cotopaxi, Cayambe and Mount Rainier, he has floated the Grand Canyon, and he has climbed and skied numerous peaks in his native Colorado.