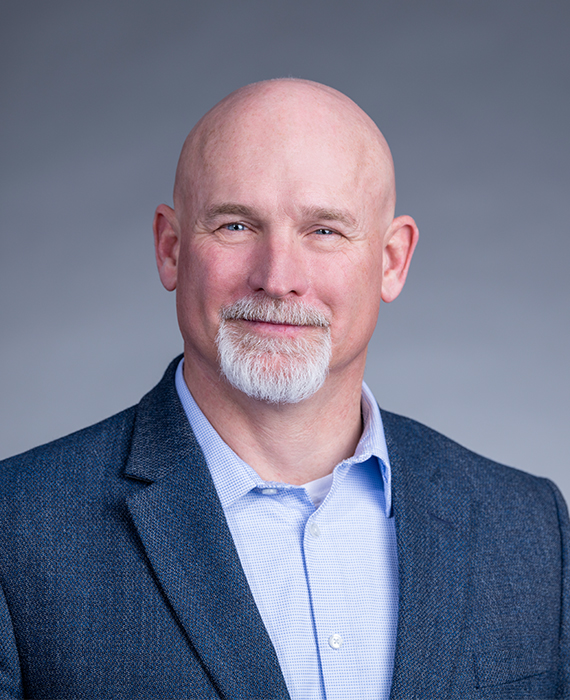 Marlin Linder is a co-founder of Encore Electric and serves as executive vice president of operations. In addition to his role, he oversees all safety and master electrical licenses. He brings his expertise to preconstruction and construction operations. His efforts to position the company for the advantage of clients reflects his entrepreneurial passion, a drive that has propelled his 35-year career in the electrical industry, focused primarily in the mountains of Colorado, Denver, Colorado Springs and Montana.

Known for his expertise and understanding of the industry, Linder’s long history of managing multiple large business units is evident throughout the Rocky Mountain Region. He oversaw construction and preconstruction of multiple business units in the Vail and Aspen Valleys and the Front Range.

Prior to co-founding Encore Electric, Linder held executive and operational management positions at Riviera Electric and Encompass Electrical Technologies. In 2003, he turned his attention to the launch of Encore Electric. His efforts have also been directed toward business development, operations, financial management and contract management. His dedication to organizational learning continues through his oversight of the electrical apprenticeship training program.

Linder is a graduate of the North Dakota College of Science in Electrical Technology. He holds the master electrical license, qualifier, and contractor’s license for Encore Electric in Colorado, Wyoming, Montana, California, Arizona, New Mexico, Utah, South Dakota and Idaho.

Linder raised two children and he lives with his wife in Morrison, Colorado.