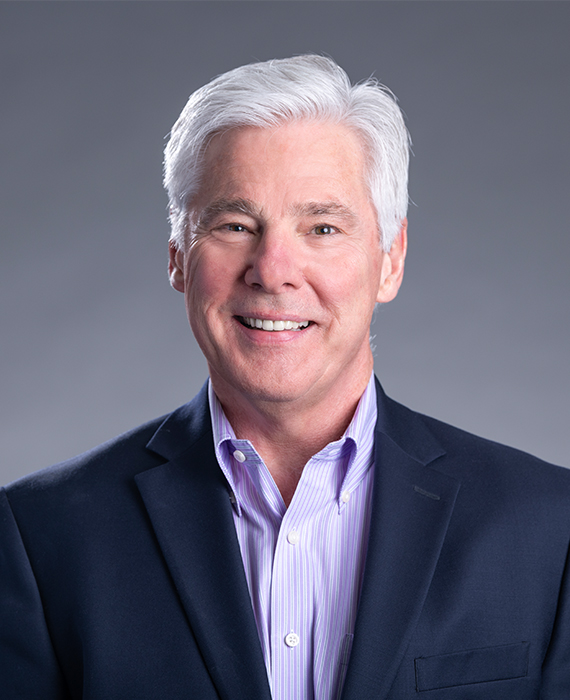 Randy Sewald directs the service and special projects team for Encore Electric. His responsibilities focus on providing direction and leadership for the launch of new projects throughout the western United States that continue to grow Encore Electric’s brand. He guides leadership and organizational development activities in support of the company’s growth initiatives, with a focus on building organizational understanding of current and future industry service models.

Prior to Encore Electric, Sewald served as vice president and general manager for McBride Electric’s Colorado and California operations. His role followed a 35-year span with the company, where he also served in other executive management positions.

Sewald has held numerous industry-related posts including chairman of the board of directors for the Associated Builders and Contractors Rocky Mountain Chapter (2009), and board member (2007 – 2010); board president of the Rocky Mountain Chapter Independent Electrical Contractors (2005 – 2006) and a board member (1998 – 2008); chairman of the IEC National Legislative Committee (2004 – 2005) and; chapter president of the Colorado Electrical Service Network (1992).

Sewald attended the University of Colorado, the University of Denver, Red Rocks Community College and the Denver Institute of Technology, focusing on technical and business-related subject matter. He is a master electrician.

Sewald and his wife, parents to two grown daughters and grandparents to a new granddaughter, live in Parker, Colorado.