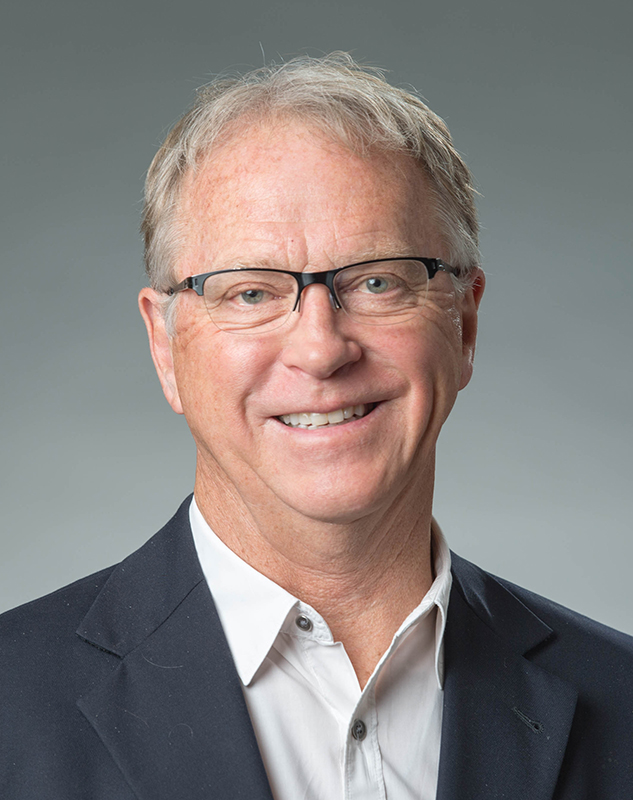 Willis T. Wiedel
CEO and Chairman of the Board
Encore Electric

Willis Wiedel co-founded Encore Electric in 2003 and quickly grew it into one of the leading brands in specialty contracting. As CEO and chairman of the board, he built a reputation for shaping the business model that delivers on the company’s promise. Based in a simple philosophy of collaboration and strategy that emphasizes doing the right thing by customers, partners and employees, he has steered the company’s ascent as one of the premier commercial electrical contracting firms in the Rocky Mountain West.

Throughout his 20-year tenure with Encore, Wiedel has championed the company’s values of honesty, integrity and ethical behavior. Together with the leadership team, he focuses on incubating new business models, building core strengths, and supporting long-term growth and stability. “I want to develop a place where people want to work,” he says.

Under Wiedel’s leadership, Encore’s reputation as a great place to work has been recognized over the years by earning various Specialty Contractor of the Year awards. The company has been honored for excellence in innovation, collaboration, project safety and community activism.

Prior to leading the Encore Electric team, Wiedel was president of Encompass Electrical/Mechanical Technologies – Rocky Mountains from 2000 to 2003. He served as president of Riviera Electric from 1998 to 2000. He has also held management roles at Cupertino Electric in Sunnyvale, CA from 1987 to 1995, and Commonwealth Electric in Lincoln, Nebraska from 1977 to 1987.

Throughout his career, Wiedel has been active in associations and organizations that advance the goals of the electrical contracting industry. Since 2009, he has served as a member of the Metro Denver Economic Development Executive Council as part of the Denver Metro Chamber of Commerce. He served on the board of directors for Colorado Business Bank from 2012-2018. He has also served as a member of the Associated Builders and Contractors of Colorado and the Colorado Association of Commerce and Industry. He also served the board of directors for Cobiz Financial in 2018.

Wiedel and his wife have six grown sons and six grandchildren. They live in Lakewood, Colorado.