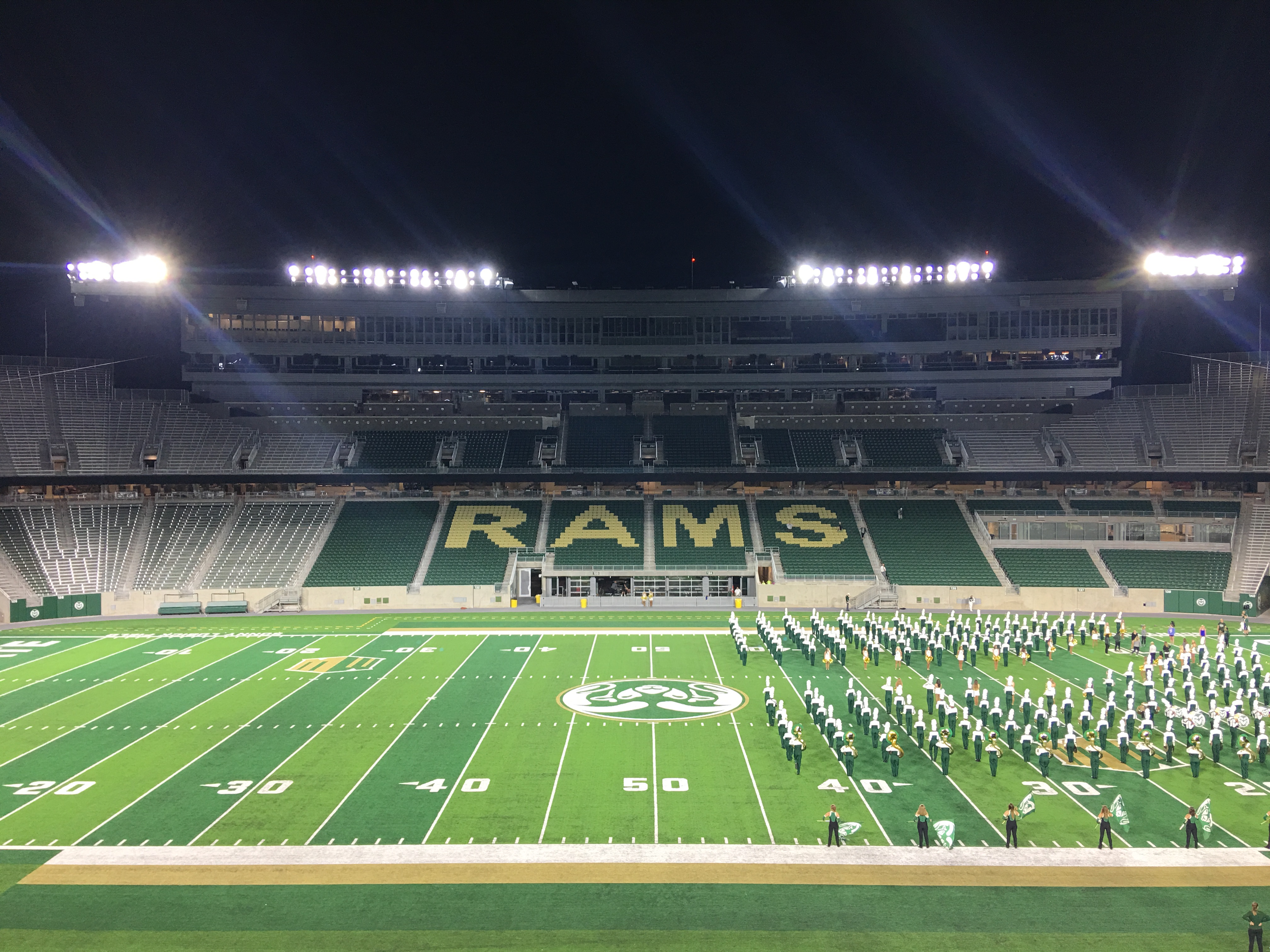 It’s a night game, but with LED lights it’s bright. After the whistle blows, a call is made and fans holler and jeer. All eyes scan the scoreboard for the instant replay. More cheering and moaning. They will never agree on the final call, but there is one thing on which they will all agree—this stadium is incredible. What went on behind the scenes with constricted schedules, proactive preconstruction, construction technology, regimented quality control and safety programs is something most fans cannot imagine. Our craftsmen have a real passion for football in Colorado, and the opportunity to work on the new stadium for Colorado State University united their passions with their talents as craftsman, ultimately delivering a new level of pride themselves.

The countdown to kickoff on August 25, 2017 at the new Colorado State University Stadium starts with the beginning of a new era for CSU football. After a disappointing 2007 season, the administration at CSU heard the fans loud and clear: change. That change would mean new ways of doing business, new recruiting, new offensive and defensive schemes and, most importantly for the purposes of our story, a new stadium – built on campus with the latest technology to recruit the talent to build a new era of Rams football.

More than 100 Encore Electric employees provided power to the entire stadium, including transformers and switchgear, branch power and pathways for the AV system, which was provided by the owner.