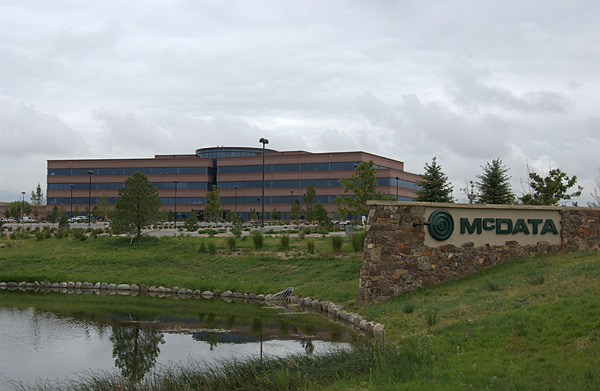 McDATA was a 4-month project that consisted of a complex critical power upgrade as well as a 50,000 sqft. expansion and improvement of McDATA’s 169,000 sqft. research and development center. The upgrade required a 41-hour shutdown and re-commissioning of power systems critical to McDATA solutions that support its worldwide customer base. During one critical weekend, 33 pieces of distribution equipment were upgraded and re-commissioned. The work was performed in a fully operational facility with absolutely minimal interruption to McDATA’s operations.