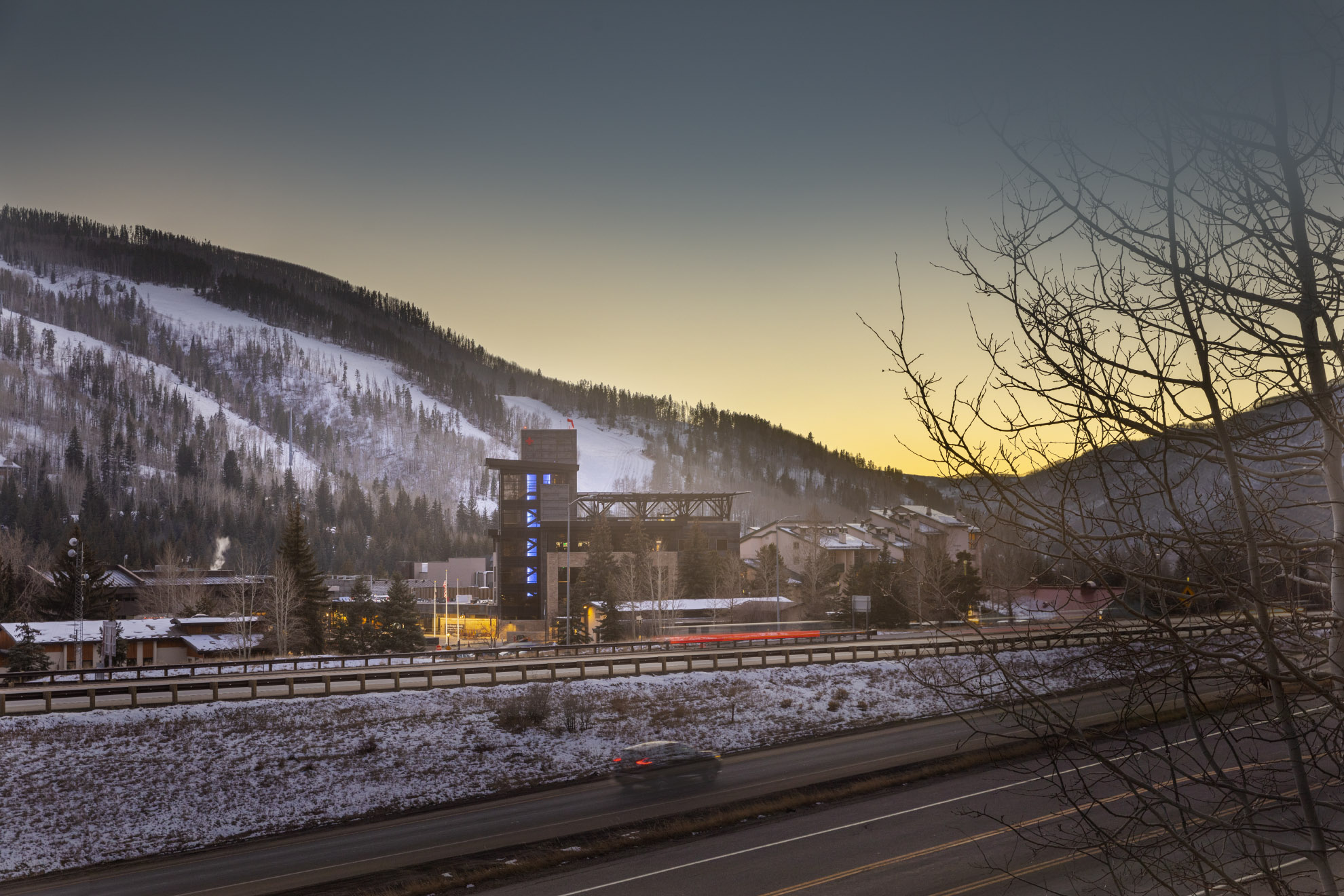 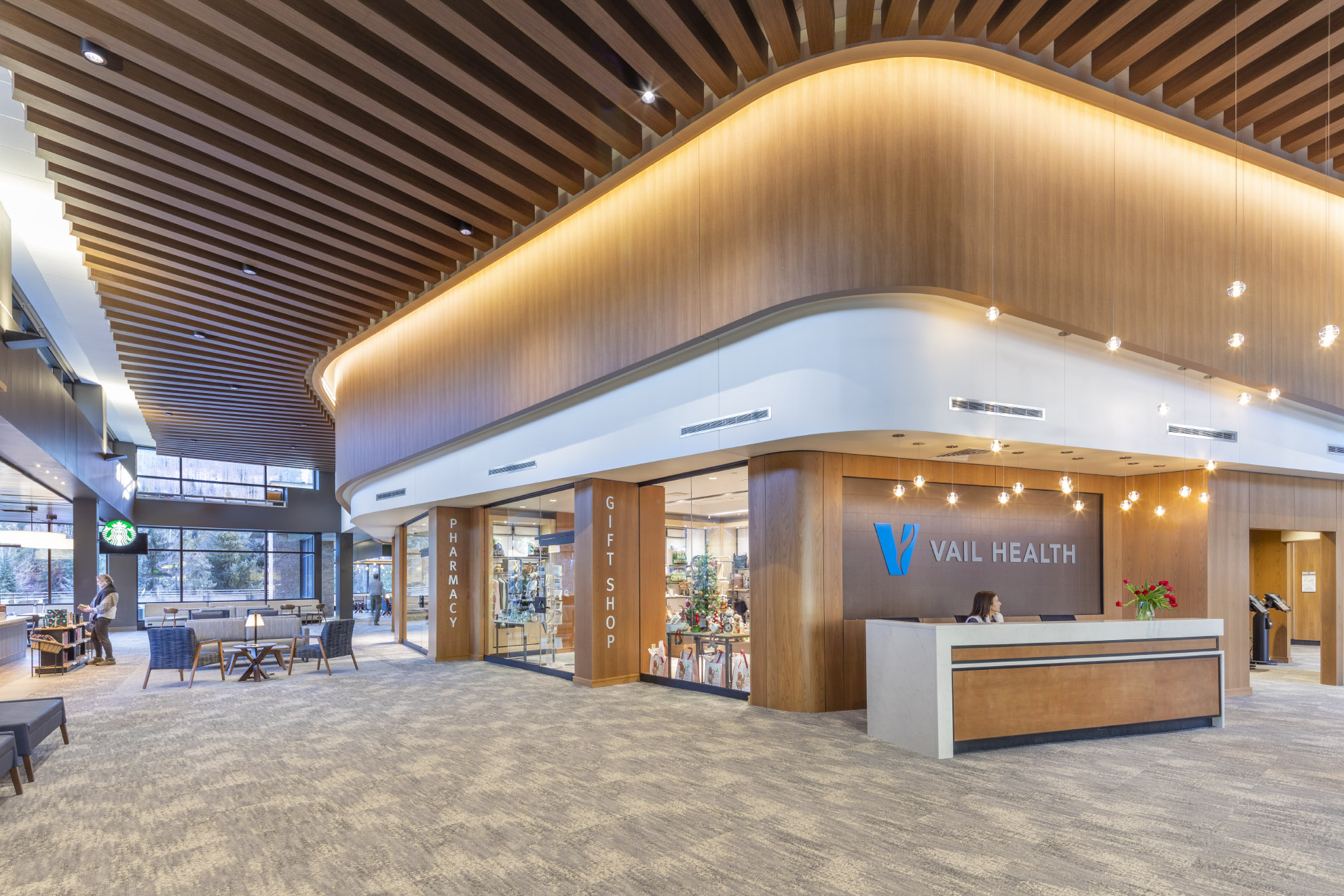 Vail is an iconic Colorado town: ski runs, amazing hospitality and epic views. That view just got a little more epic – and healthcare delivery just became faster — thanks to the entire construction team and their completion of the Vail Health East Wing project.

In December 2020, Vail Health opened what it calls “Eagle County’s Hospital of the Future.” While the expanded facility incorporates more of what Vail Health is known for—Olympic-quality orthopedics and sports medicine, research, cancer care and cardiology, the new facility also expanded the number of radiology, imaging, and operating rooms. Five levels of underground parking provide 400 new spaces for patients and visitors. Perhaps the most impressive component of the new hospital is its focus on emergency care. From the snowmelt ambulance bay on the ground floor up to the top of the helipad the emergency center increased its capacity by 51%.

The new helipad with direct elevator access to the hospital emergency room is of note for the Encore Electric team. Previously, the old helipad was across the street. This means that transport times for a patient needing air transport have been reduced by 30-45 minutes! And there is no longer a need for traffic closures to accommodate the helipad that previously occupied land on the roadway.

At 350,000 square feet, this LEED-certified addition to one of the most important medical facilities in the Rocky Mountains. As the population of mountain communities continues to increase, state-of-the-art medical facilities are more vital than ever to the health of the Vail Valley, and Encore Electric was proud to be the electrical specialty contractor, working 97,535 hours to bring power, technology, and energy to the entire project.

Vail Health Hospital has been in the same location since 1965. The building needed significant upgrades in electrical, including a new central utility plant. The Encore Electric team, along with general contractor GE Johnson, was involved in virtually every aspect of the new wing’s build out: providing temporary power, building the new emergency department and ambulance bay, as well as providing power to essential operating rooms, imaging rooms, helipad, and other areas of the hospital, including the new underground parking facility with five levels.