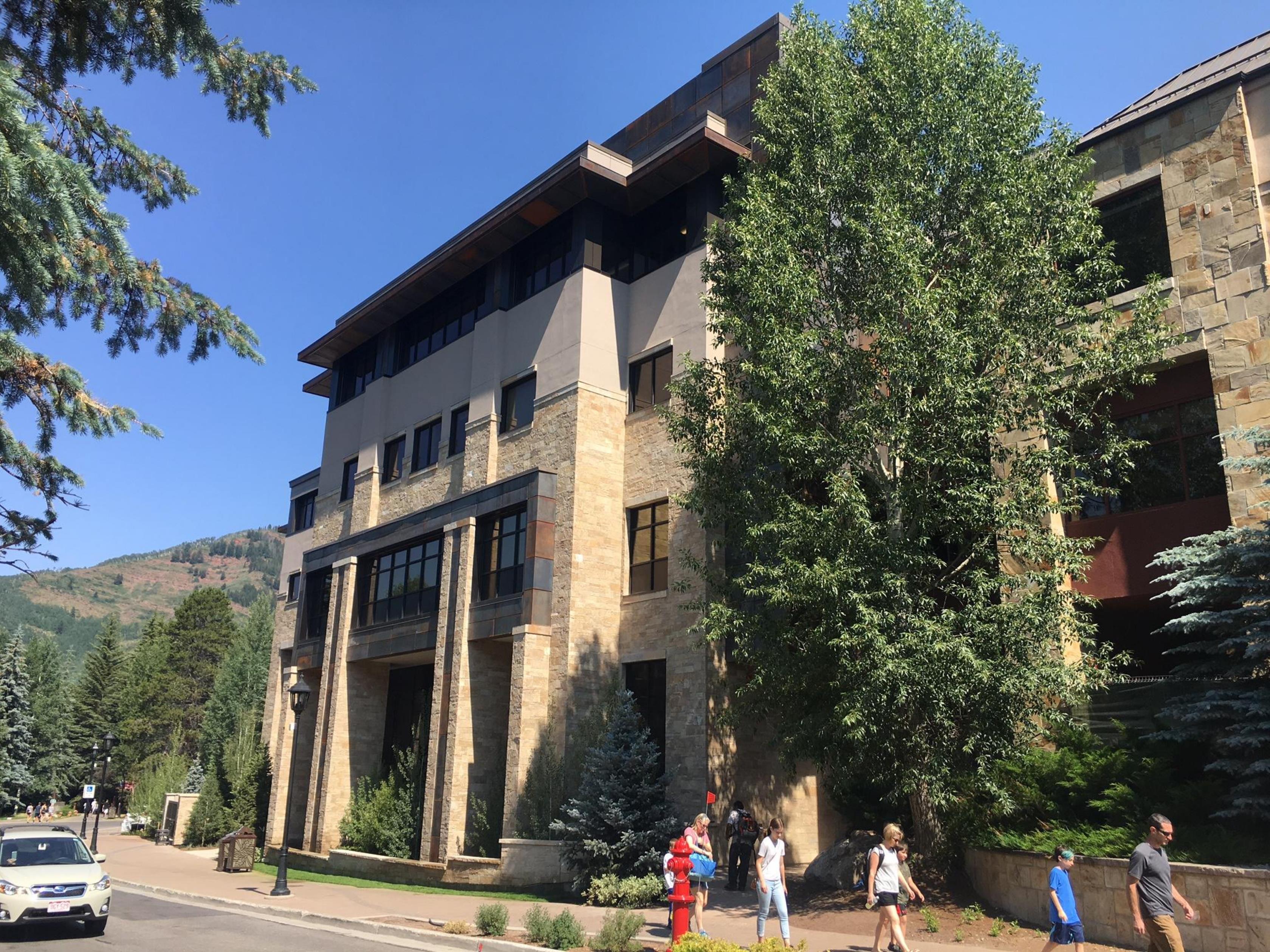 Hospital construction work is touchy work. Not only are there all kinds of project-critical considerations to be taken into account – safety, power and downtime to mention a few – but there are also considerations that are vital to the correct operation of a facility. One small hiccup in the hospital’s operation could mean the very real difference between life and death.

Take all of that, add in one of the most world-renowned athletic health facilities anywhere and throw in a dash of the logistical considerations that come with working in an isolated mountain town. Now you have the Vail Valley Medical Center Phase I West Wing project, undertaken by Encore Electric in Vail, Colorado as a partner of GE Johnson.

This 71,675 square foot project itself consisted of:

• Carefully going through all systems to ensure that Encore knew with certainty that when the team shut something off, who, what and how it would affect the systems in the building – and developing a plan to support the hospital during those times.
• Adding a fourth floor to the top of a three-story building while all three stories were still running at full capacity with no disruption of service to patients.
• Creating new electrical systems for that fourth floor.
• A new mechanical yard and a new back-up generator, all installed with carefully planned and minimized downtime, while ensuring back-out procedures that allowed the hospital to not divert their Trauma 1 Status to another hospital.
• The movement of all mechanical systems from the roof on the third floor to the new roof on the fourth floor without any effect to patients or hospital staff.
• Remodeling a lobby on the third floor.