July 13, 2020 – Encore Electric is working with general contractor partner Adolfson & Peterson Construction to build two nearly identical high schools for the Poudre School District in Northern Colorado. The two schools will be built with a roughly six-month lag between them in the towns of Wellington and Timnath (Near Fort Collins on Prospect and I-25) and the two project teams must remain in constant communication to allow for a fluid transfer of lessons learned. The Poudre School District has been faced with the challenge of overcrowding as well as aged facilities. These new high schools will bring much-needed relief to the students and faculty and help build the surrounding communities. Wellington has a population of just under 10,000 and Timnath has about 4,700 residents, so the new schools will mean growth for the community and will be pillars in each city.

Encore Electric Project Manager Andrew Cole speaks to the impact these schools will have on the community. “It will be huge for the community as a whole as it will allow more space and more teachers to reduce the student to teacher ratio, which will in general allow more time to teach the future generation,” he said. Poudre School District voters approved a bond and mill levy override in 2016, “The $375 million bond will pay for building three new schools, an athletics complex, transportation maintenance facility, and an addition to Zach Elementary School.”

Derek Varnell, currently the senior project manager for both schools, spoke to the significance and uniqueness of the project. “We were brought on to the project early so that we could provide assistance to the design and keep things moving at a rapid pace for both schools,” Varnell said. “Again, building two identical schools at the same time does not happen often and is not something I expect to see again in my career.” 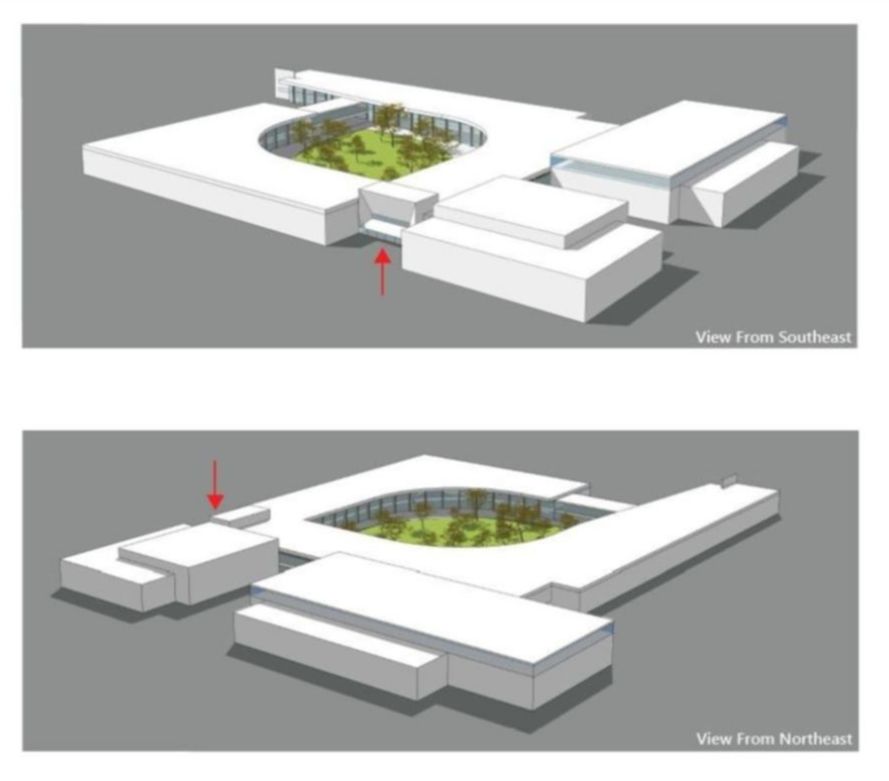 The designs have some variations. For example, site layouts differ slightly, with a larger theater and a stadium being included on the school in Timnath, referred to as the Prospect school. Both projects will also be supported by a geothermal farm consisting of 159 heat pumps which will heat and cool the building from 190 geothermal test wells each 455 feet deep. Both projects are still at early stages but will have roughly 30-35 tradespeople from Encore Electric at each school when they peak in productivity.

“I know it is still early in construction but currently I am excited about how our team has come together throughout this entire build to combat the design challenges,” said Cropp. He is also looking forward to some friendly competition between the two project teams. “It has been fun to be a part of a team that is committed to our customers and performing at a high level no matter what. I am also excited to work with the Prospect team to share lessons learned while competing to see who can install more efficiently in similar areas.”