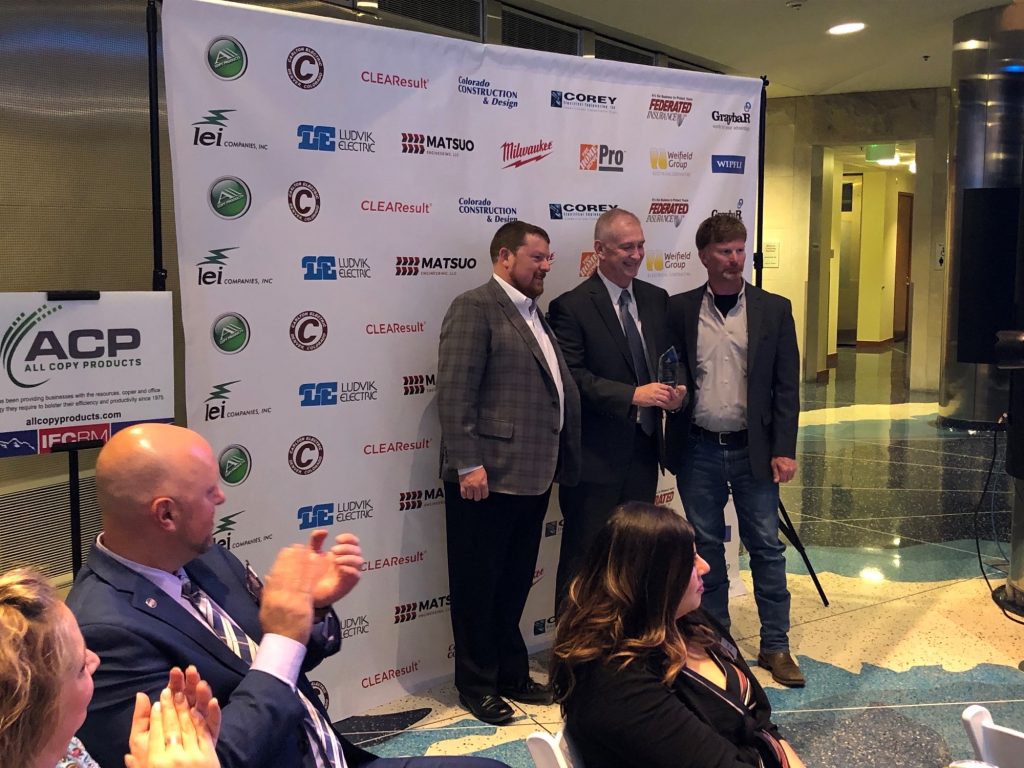 May 16, 2022 – Denver, CO — At Encore Electric, we strive for each project to be our best, that’s why recognition from our industry partners is celebrated. At the Independent Electrical Contractors Rocky Mountain (IECRM) Summit Awards, Encore Electric took home the top prize in two major project categories as well as a top safety award. In addition, Encore Electric received the Highest Peak Award for work on the Pikes Peak Summit Visitor’s Center, which is the top award of the year for the Summit Awards. 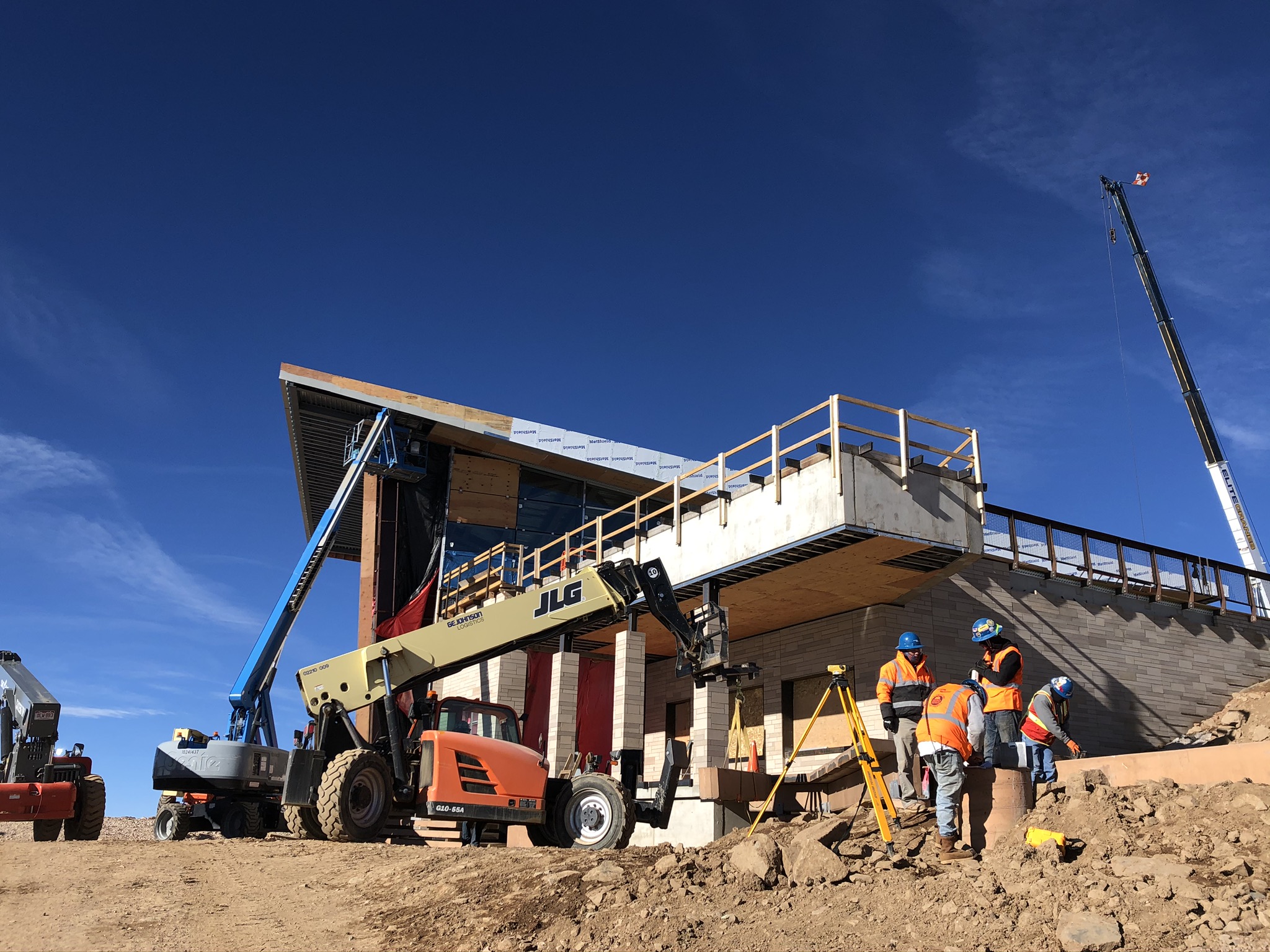 McGregor Square won the award for Electrical: Commercial, $10 Million+ category. McGregor Square has quickly become the place to be in Downtown Denver, connecting Coors Field to restaurants, shopping, and other public spaces while bringing a vibrant sense of community to the area. A key differentiator for Encore Electric was the construction of three buildings for all of their power and technology needs Technology implemented by Encore Electric tested our team’s creativity and skill in terms of what we could imagine and implement in the building’s structures.

“I am always humbled when the tireless efforts of our team are recognized in front of their industry peers,” said Kevin Zolitor, Solution Architect. “Summit Visitor’s Center on Pikes Peak was a physically and logistically grueling project that will be cherished by its community and generations of visitors to come. McGregor Square was a different kind of challenge due to its complexity and array of stakeholders. Meeting the technical demands of the Colorado Rockies, the business requirements of the Rally Hotel, and the comfort, convenience, and experience expected by the residents, guests, and downtown community took continuous adaptation and cooperation of our electrical and Technology Services leadership and crew.” 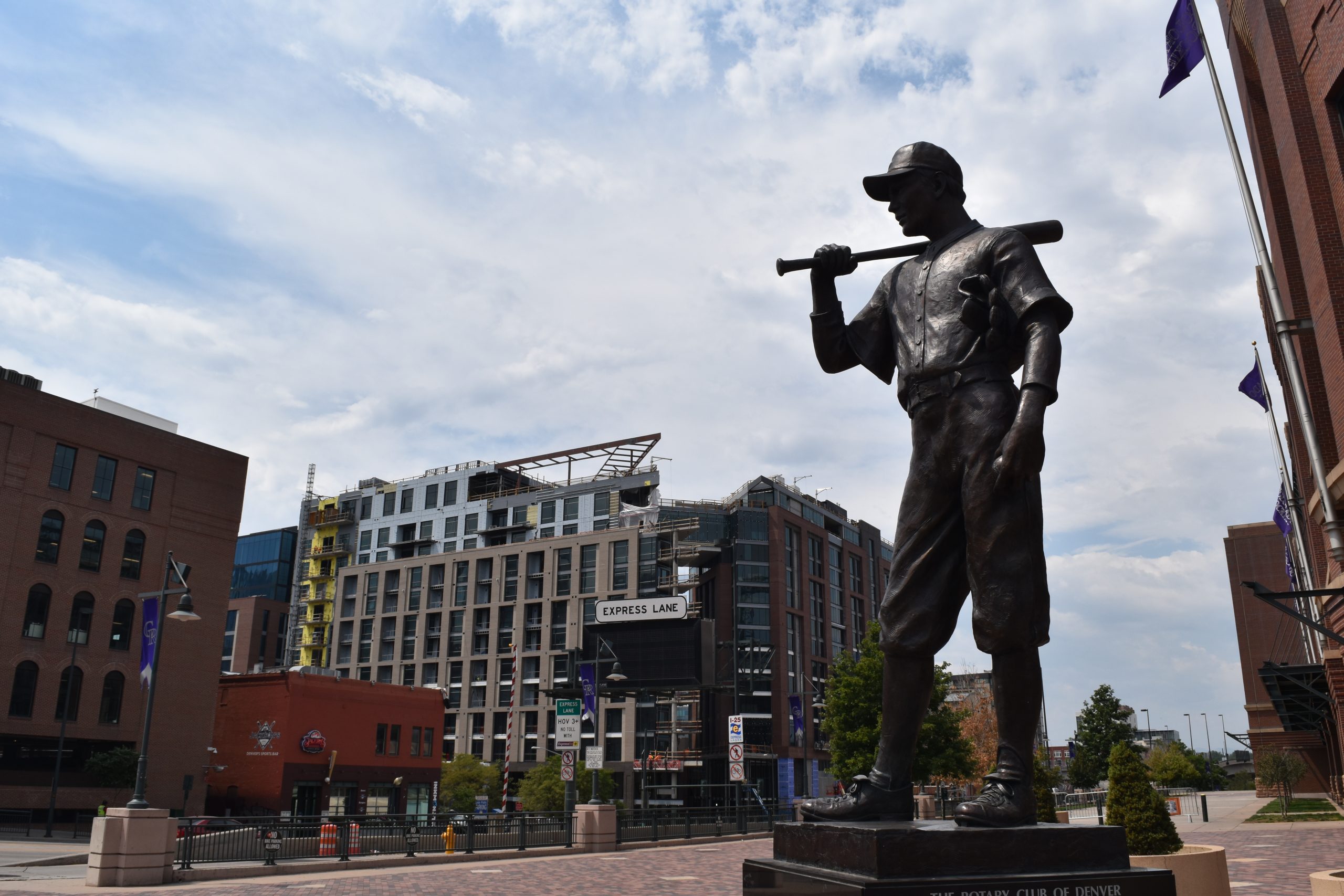 In addition to being recognized for our projects, Encore Electric received the Safety Excellence award for the fourth year in a row, recognizing our dedication to safety. The success the team creates on projects as challenging as Pikes Peak Summit House and McGregor Square rely on the high safety standards that our teams practice.

Safety is embedded in our culture at Encore Electric and helps us create quality projects that will keep our customers and people safe. We are proud to be an industry leader in terms of our safety practices. “This safety award is a testament to the men and women in the field who live and breathe our safety culture day in and day out,” said Mike Callison, Interim Director of Health and Safety. “They deserve all the credit for these awards.“

Congratulations to our project teams for their hard work and dedication to safety on these projects!